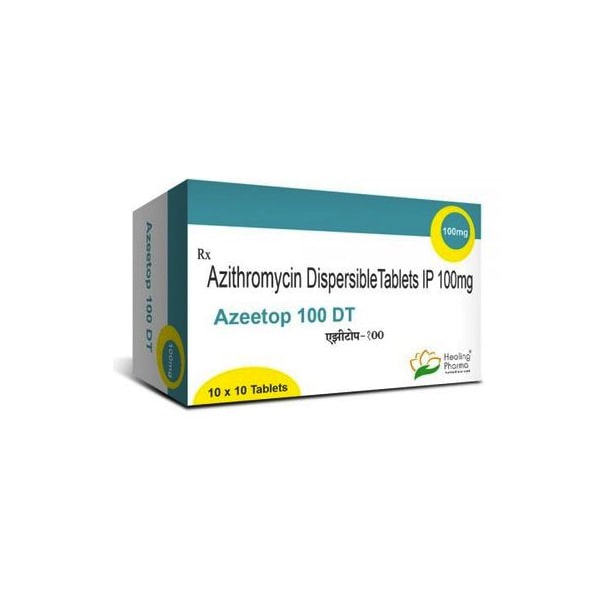 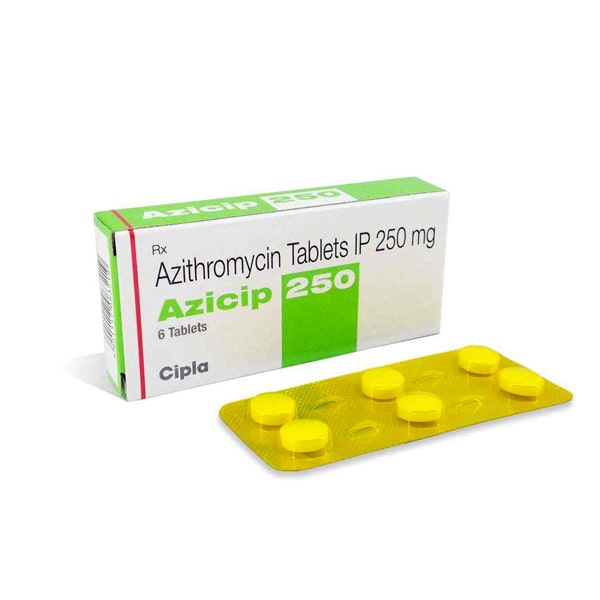 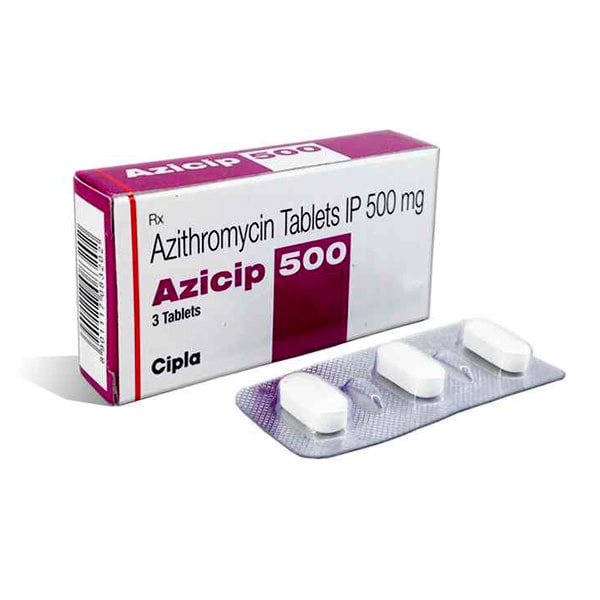 Bacteria is one of the common reasons for so many infections around. Azicip 500 mg is an antibiotic medicine prescribed to treat bacterial infections.

Bacteria are micro living organisms with a single cell. Bacteria can be readily found on the planet earth and in human’s body especially the gut. It covers a vast majority of area in terms of presence and survival. The most found bacteria are Coccus or spherical form bacteria, Bacillus or rod-shaped bacteria, Spirilla or spiral shaped bacteria and Vibrio or comma shaped bacteria. Azicip 500mg belongs to the drug category of macrolides which is used to treat bacteria induced infections. The most common forms of macrolides used are erythromycin, azithromycin and clarithromycin. Bacterial infections are namely bronchitis (respiratory issue), pneumonia (lung based), tonsilitis, ears sinusitis, skin etc. macrolides can significantly improve the quality of an individual’s life by intervening the bacterial infections and its complications.

50S is the subunit of the ribosome od prokaryotes i.e., the bacteria and archaea (single celled who lack a defined nucleus) which is the site for antibiotics to inhibit the growth of bacteria. The macrolides have the ability to bind themselves with the 50S ribosomal subunit, this prevents the growth of the peptide chain responsible to send the signals namely via the mRNA (messenger ribonucleic acid). This prevents the addition of amino acids to the chain making it weaker to sustain.

How to take antibiotics?

Antibiotics are preferably taken over a few days course as prescribed by the doctor. They can be consumed before or after food intake depending on the dosage that has been prescribed. Antibiotics must be taken carefully. Often after just one day of consuming the medicine the patient might get into falsely believing that he or she is getting better or has already gotten better. But the patient must not withdraw from medicine intake even if the symptoms have disappeared. Complete the entire course.

Heavy work must be avoided during medication as dizziness or headaches might appear.

Alcohol consumption must be strictly avoided. This might worsen the kidney issue for patients with a history.

Consult your doctor regarding the allergies that you have and have the medicine prescribed accordingly.

Do not consume any other medication apart from the ones prescribed by the doctor. If already on any kind of medication, let your doctor know beforehand.

Be the first to review “Azicip 500 Mg” Cancel reply 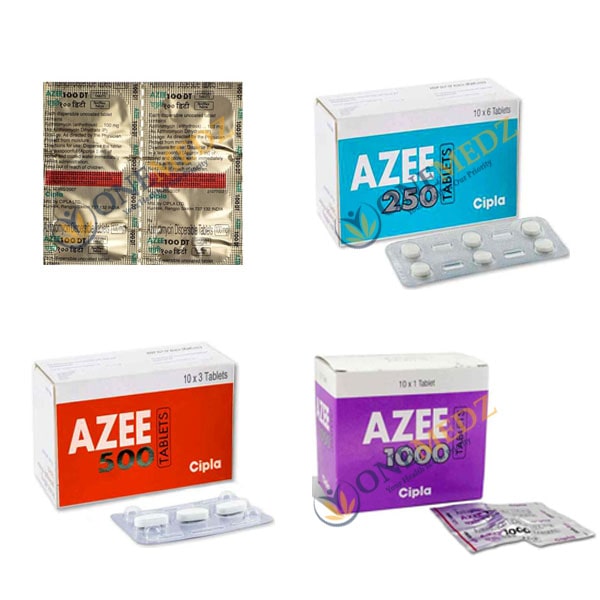 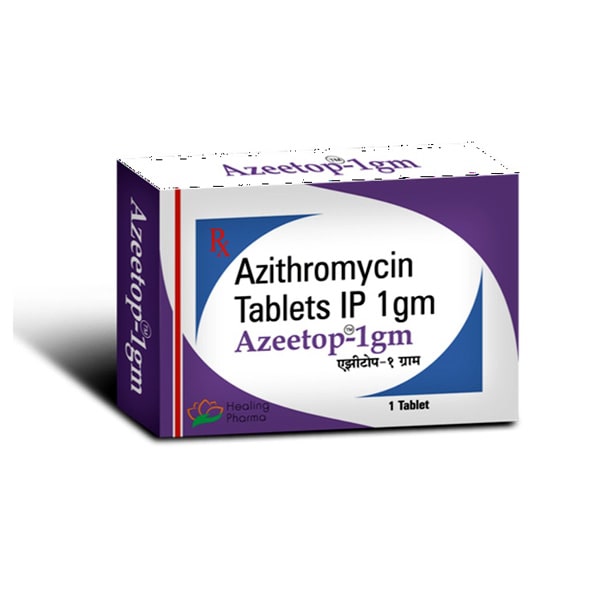 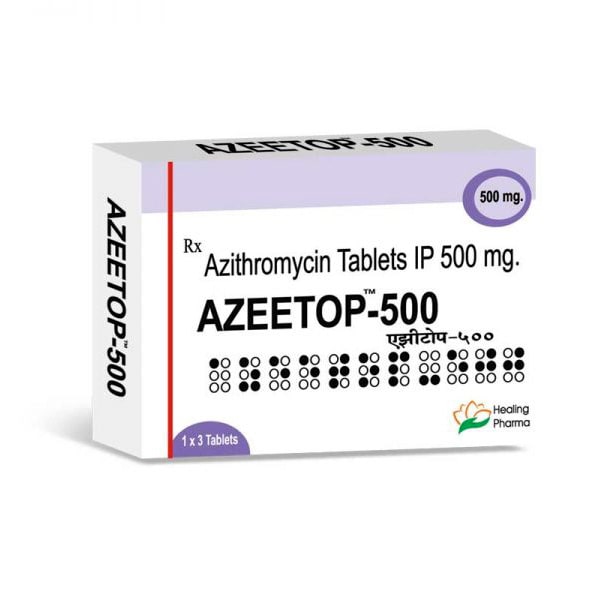 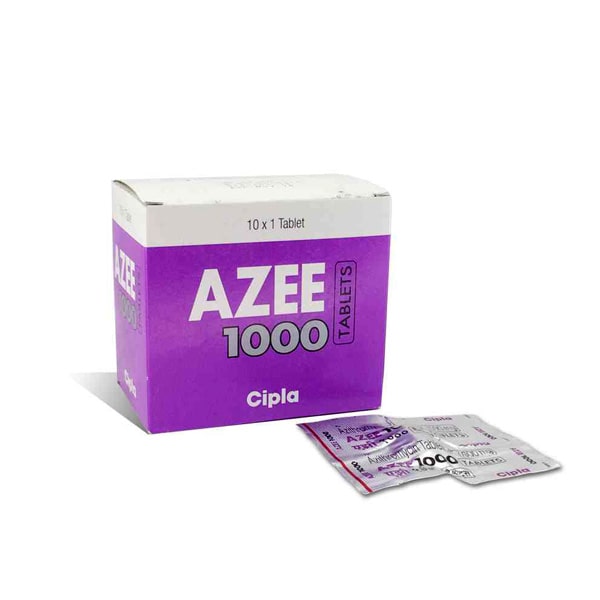 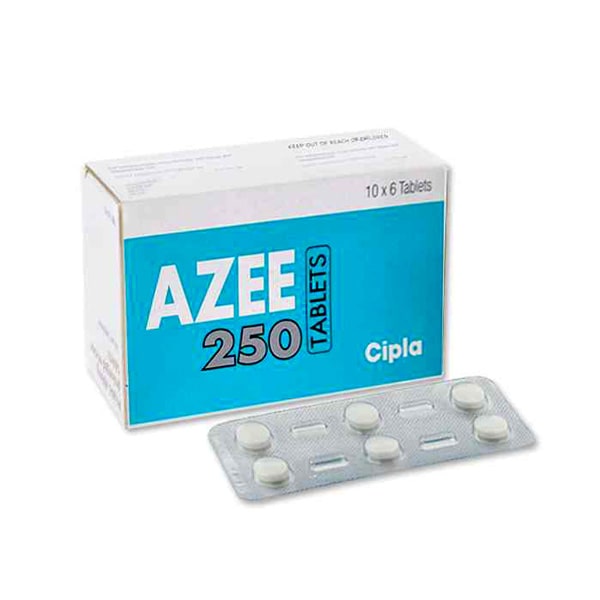 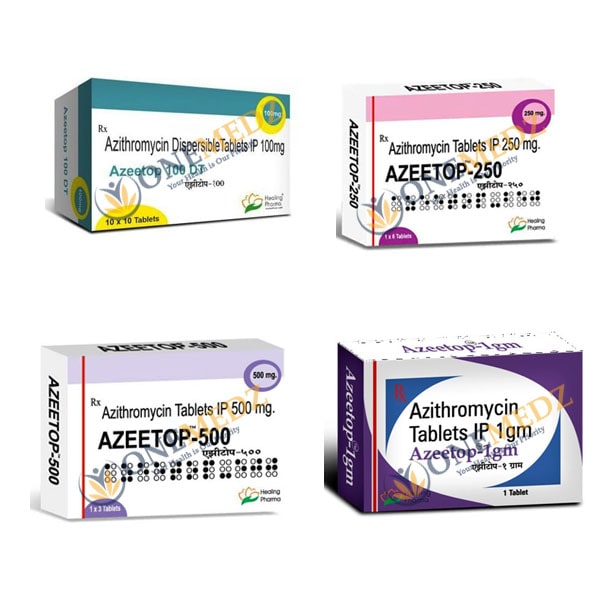